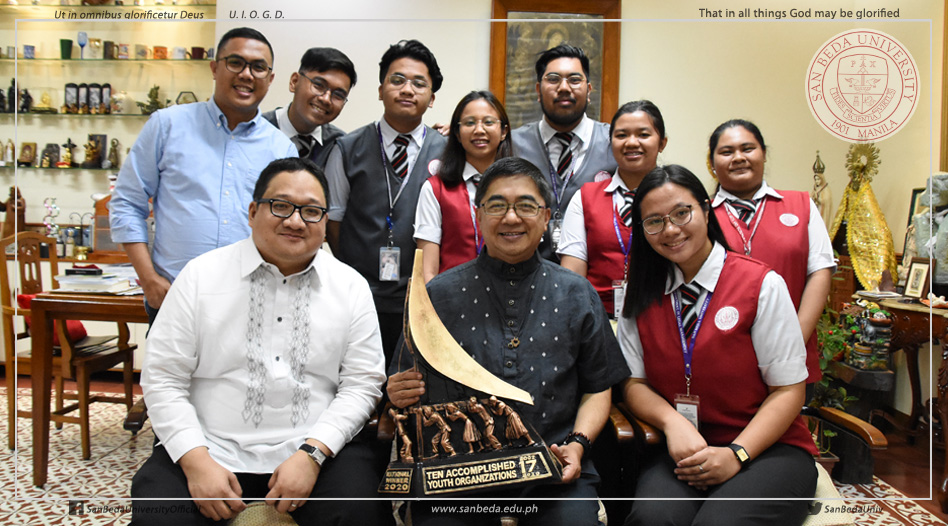 The Junior Bedan Law Circle through its flagship activity Lingkod Laya was one of the recipients of the prestigious Ten Accomplished Youth Organizations Awards following the awarding ceremony held at the GSIS Theater in Pasay, Manila on 13th February 2020.

The Ten Accomplished Youth Organizations Award is granted to Youth Organizations who have made exemplary service and made significant impact in their communities or localities. TAYO is a grueling six-month selection process. From more than three hundred organizations nationwide, it was trimmed down to seventy organizations. The project was validated by TAYO's panel of validators. After which, 40 organizations were named Validator's Finalist. The number was further cut down to twenty after the Regional Panel Defense.

The twenty organizations once again defended their projects, but this time in the Philippine Senate before 18 panel member on 10 February 2020.

Our project Linkod Laya  is a jail decongestion program that processes the release papers of those who have already served their sentence. After two years, the project freed eighty four detainees of the Manila City Jail.

Apart from being awarded one of the Ten Accomplished Youth Organizations,  JBLC were also recipient of Corporate Awards from Lenovo and San Miguel Corporation 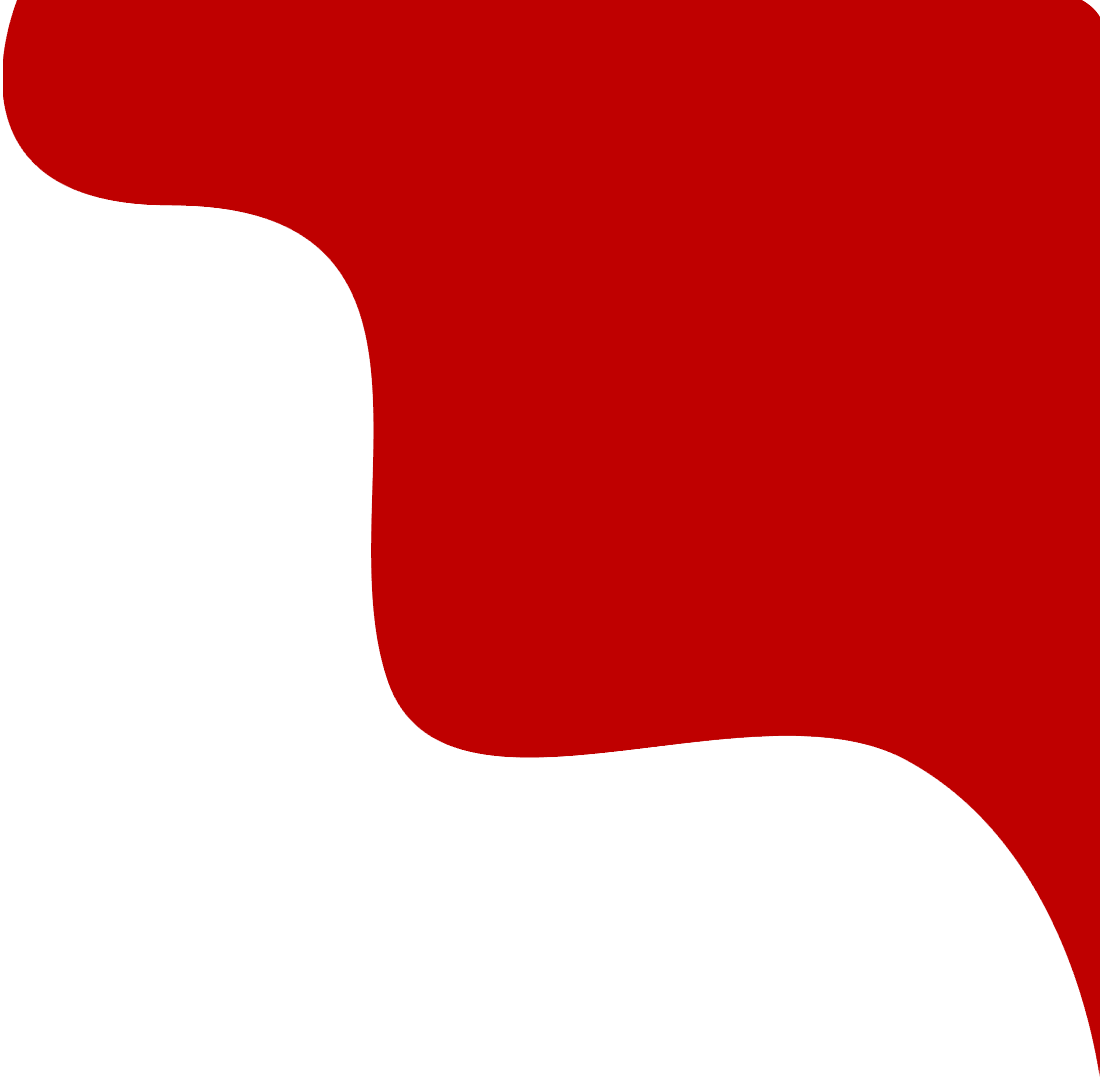